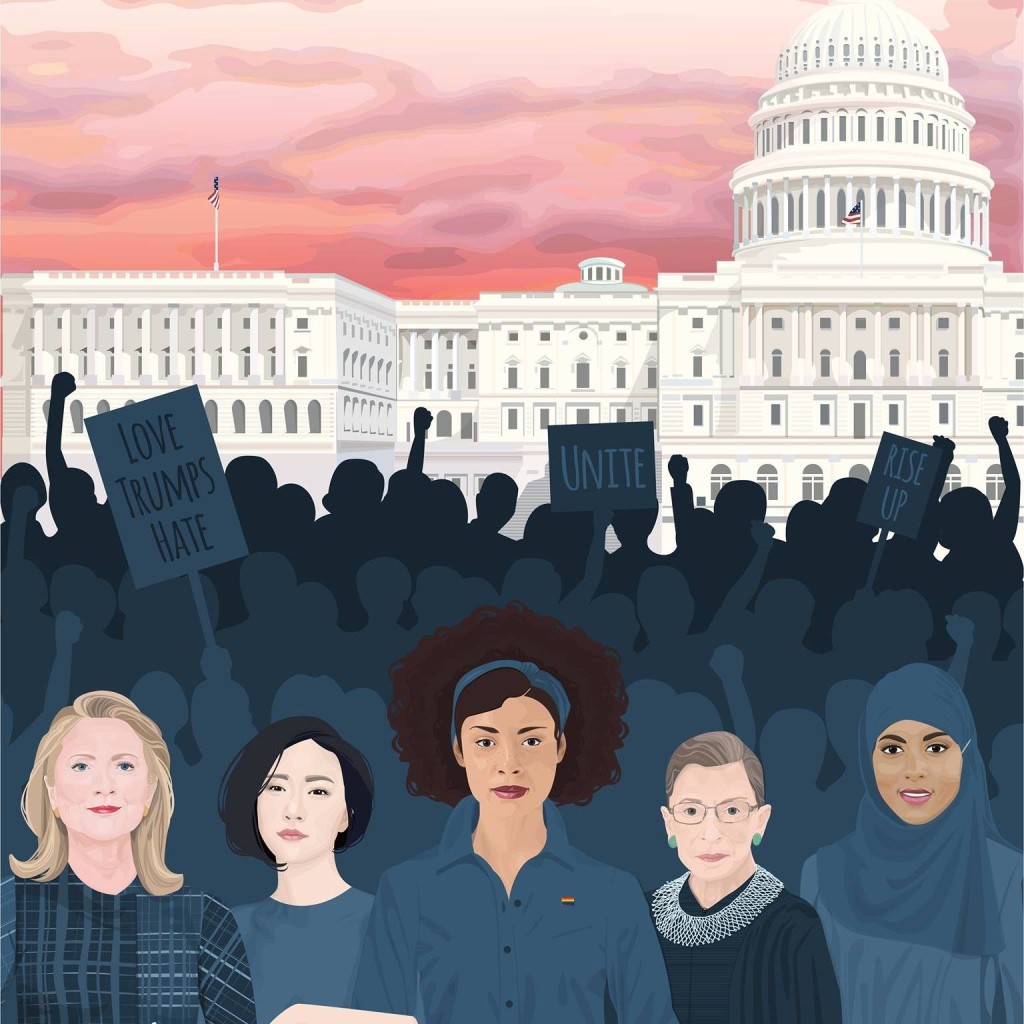 Today, more than 600 Women’s Marches are scheduled in all 50 states and 32 countries–an epic, irrefutable display of outrage, commingled with sisterly support for those who feel threatened by our 45th President’s rise to power. I applaud the participants, as well as those who cheer them from the sidelines. Working as one, they exemplify my favorite proverb: “When you pray, move your feet.”

My own prayer is very simple: May these events be peaceful; may they manifest joy and a positive outcome; and may they serve as an honorable reflection of the women who came before us, on whose shoulders we now stand…

Women who stepped from fear into the fullness of their destiny, refusing to remain silent or be silenced.

Women who trembled at the thought of confrontation, but bravely faced their oppressors.

Women who served as witnesses to the vagaries of history–and unfettered storytellers, born “for such a time as this.”

Women akin to Sojourner Truth, whose impassioned speech (“Ain’t I a Woman?”) is finding its echo in the footfalls of these global protesters—sisters in solidarity, laying claim to our own birthright.

Well, children, where there is so much racket there must be something out of kilter. I think that ‘twixt the negroes of the South and the women at the North, all talking about rights, the white men will be in a fix pretty soon. But what’s all this here talking about?

Then they talk about this thing in the head; what’s this they call it? [member of audience whispers, “intellect”] That’s it, honey. What’s that got to do with women’s rights or negroes’ rights? If my cup won’t hold but a pint, and yours holds a quart, wouldn’t you be mean not to let me have my little half measure full?

If the first woman God ever made was strong enough to turn the world upside down all alone, these women together ought to be able to turn it back , and get it right side up again! And now they is asking to do it, the men better let them.

Obliged to you for hearing me, and now old Sojourner ain’t got nothing more to say.

–Sojourner Truth (Delivered 1851 at the Women’s Convention in Akron, Ohio)

Edited to add: There were massive turnouts at the Women’s Marches, here and abroad. Peaceful demonstrations, 2.5 million participants and counting, and this is only the beginning. (Photo collection courtesy of the New York Times.) 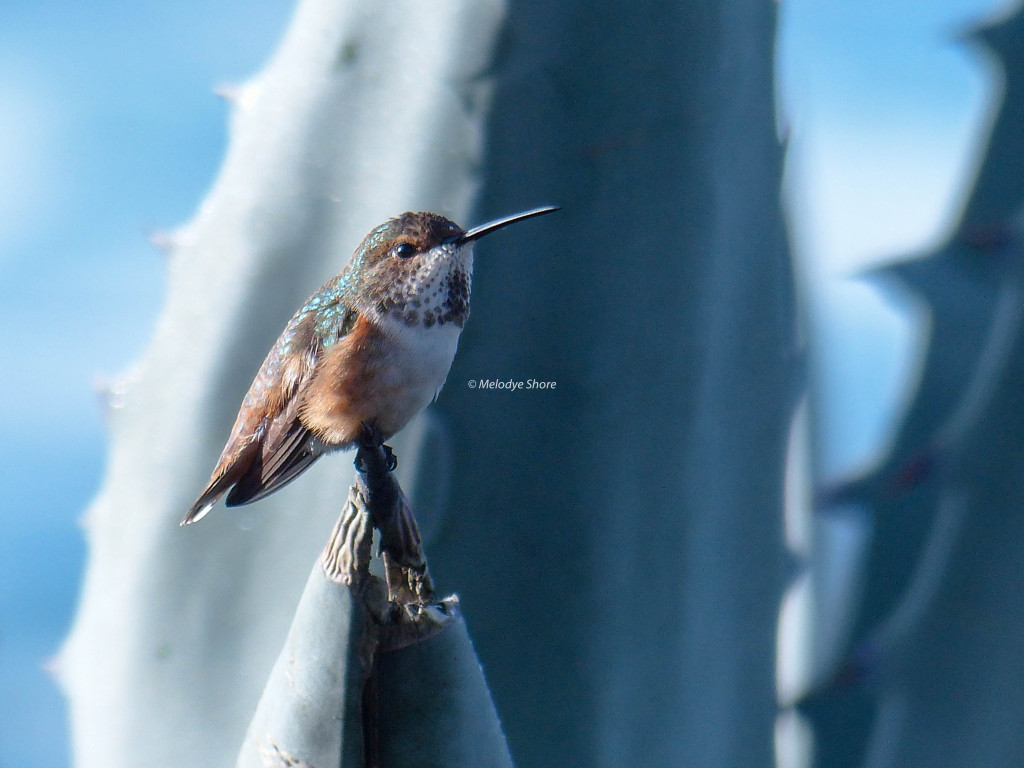 I know You know everything—

I rely on this.

Still, there are so many small bodies in the world,

for which I am afraid.

Be still, and the world is bound to turn herself inside out to entertain you. Everywhere you look, joyful noise is clanging to drown out quiet desperation. –Barbara Kingsolver 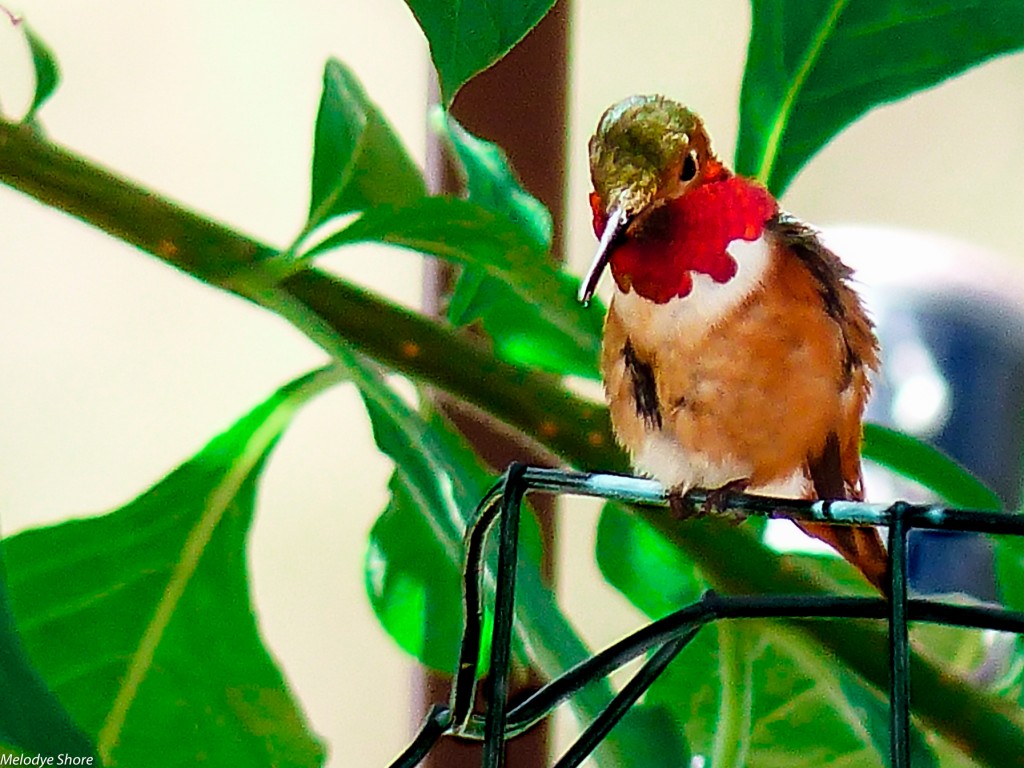 This handsome hummingbird made his presence known while I was sitting in my backyard this morning, savoring a steaming mug of coffee. With a flash of his red gorget, he somehow managed to pull me away from the hyperbolic headlines and to notice, instead, the beauty that surrounds me.

When he preened, his gorget flipped. Voilà: Bozo the Clown.  Tend to the things that matter, he seemed to say, but never lose your sense of humor. 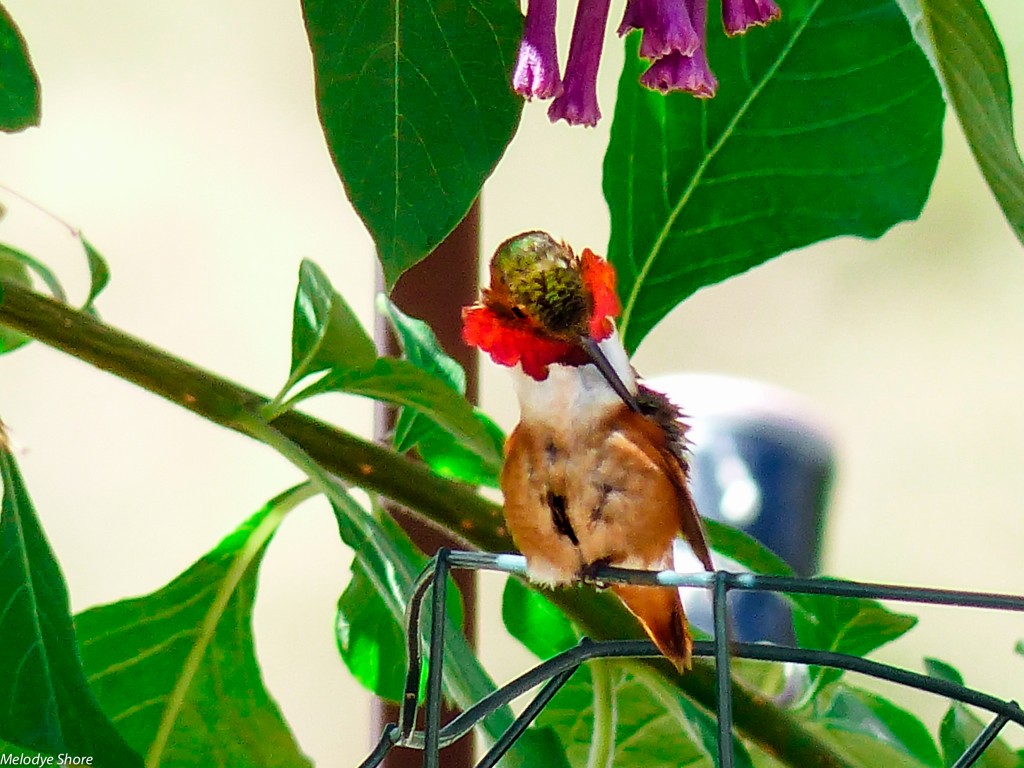 Fight or flight? Given the stakes in this election, I see only one choice. But first, I had to get quiet. We do our best work, I think, when we’re attuned to nature’s beauty, and to the joyful noises all around us.