We promised we’d announce our contest winner on St. Patrick’s Day. Sure and begorrah, we’re going to do just that!

But first, how about a couple more pictures, taken aboard the high-tech, high-speed Manute’a? 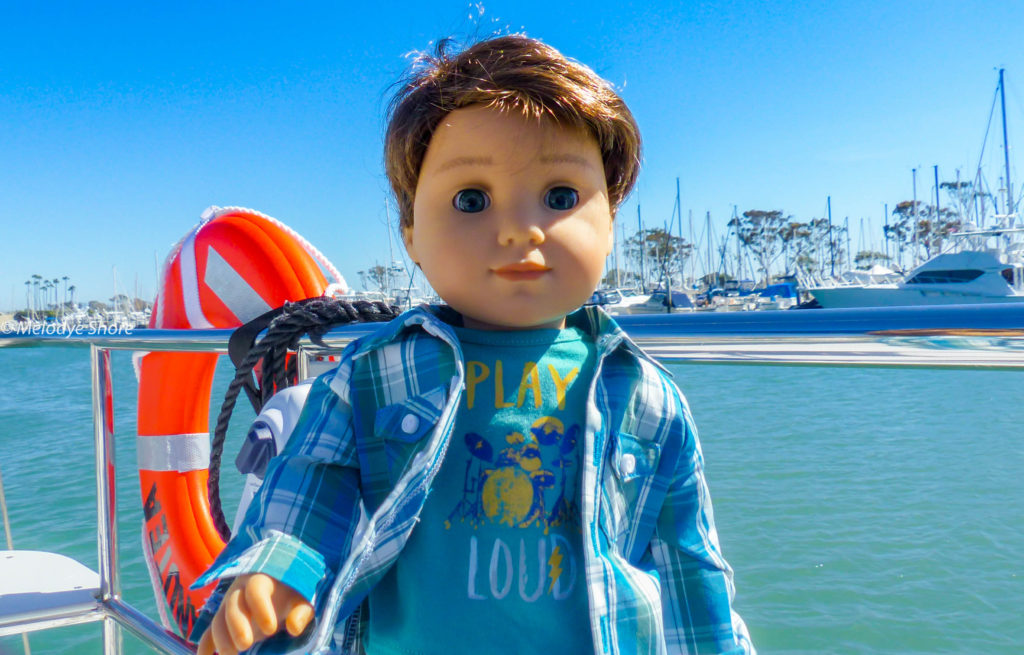 So much fun (and so many firsts!) on Capt. Dave’s Dolphin and Whale-watching Safari.  Special thanks to photographer/naturalist Craig DeWitt, who shared with me/us these spectacular images from our trip. 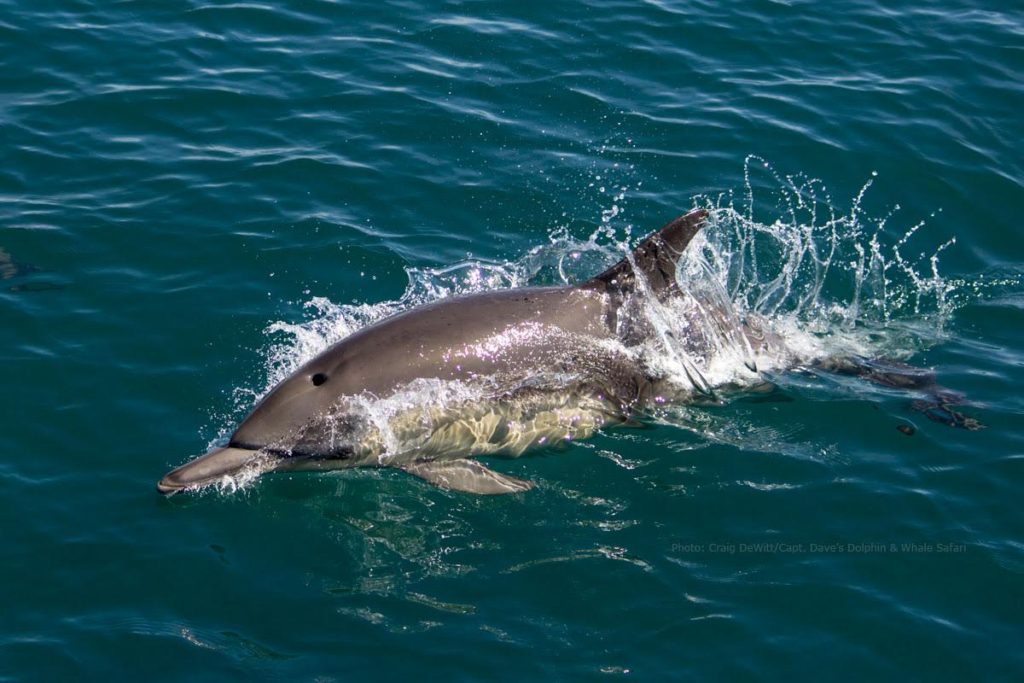 Magnificent, aren’t they? The marine mammals and these photos! 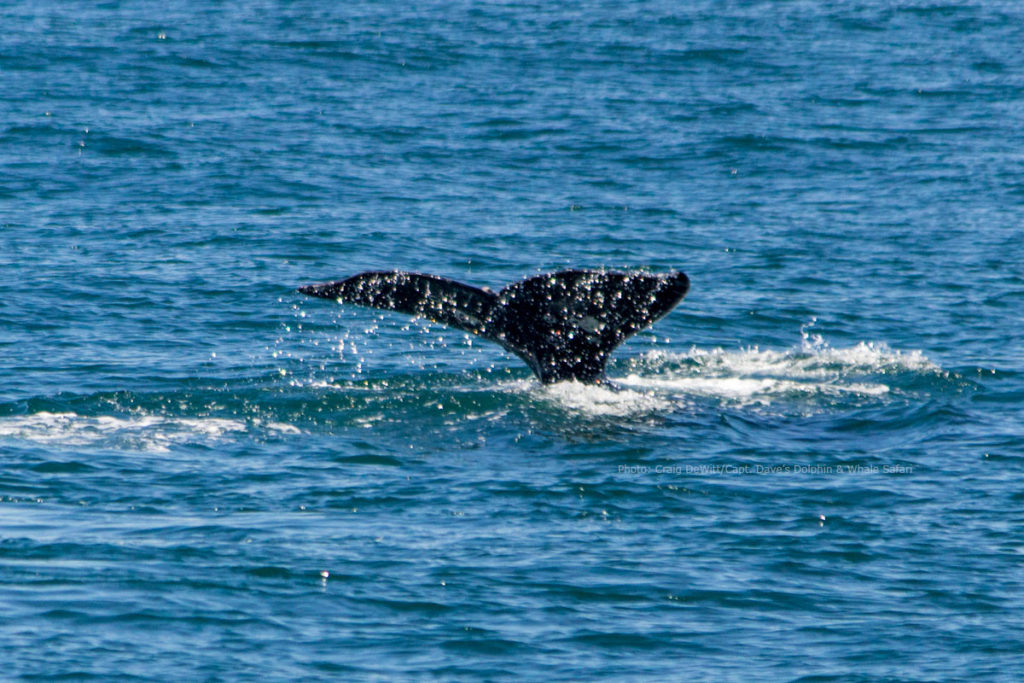 And now, without further ado…the lucky lass is Marjorie Light!! American Girl will be sending her a set of books featuring Logan and his bandmate, Tenney Grant. (Preview here: TENNEY and TENNEY IN THE KEY OF FRIENDSHIP)

Congratulations, Marjorie! And thanks, everyone, for your encouraging words on Facebook, Instagram, Twitter, and (of course) my blog entry about Logan Elliot! I know you won’t be surprised when I tell you that Logan’s already got quite the fan base on social media, and has captured the hearts of many.