“These seals seem to know you,” said the movie producer who shared the beach with me this morning. I was snapping photos in the rocky cove; his crew was sprawled across the sandy shoreline, filming a promotional piece for Visit California. 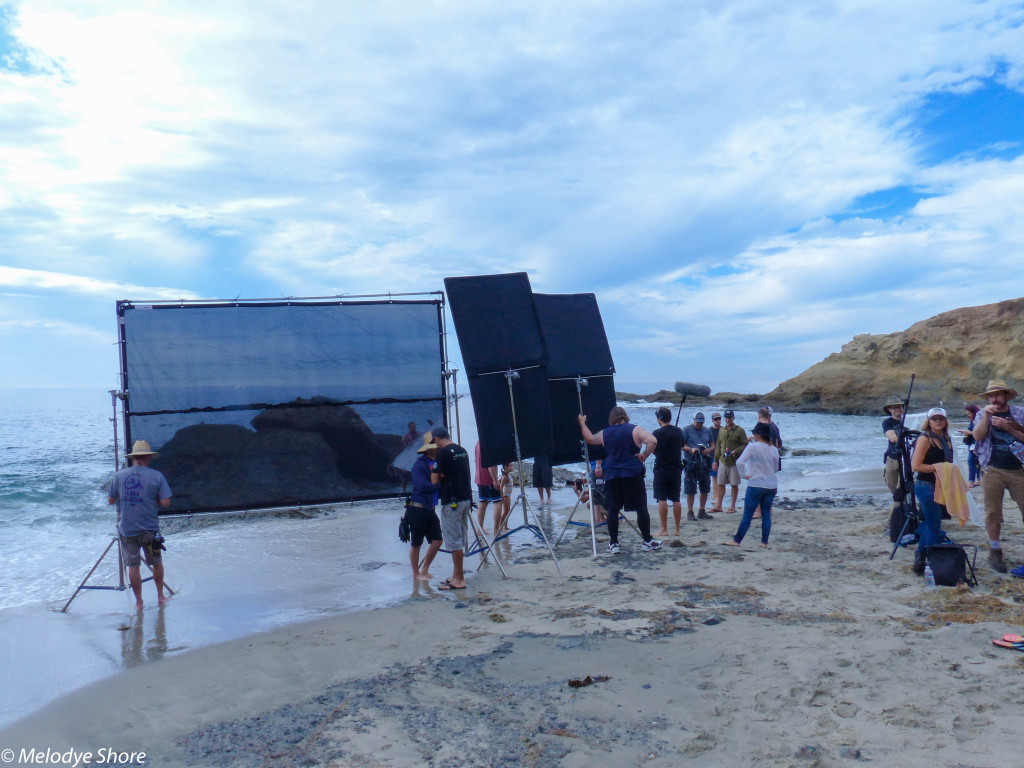 It’s true that the seals are comfortable with my presence. They talk to me, and vogue for the camera. 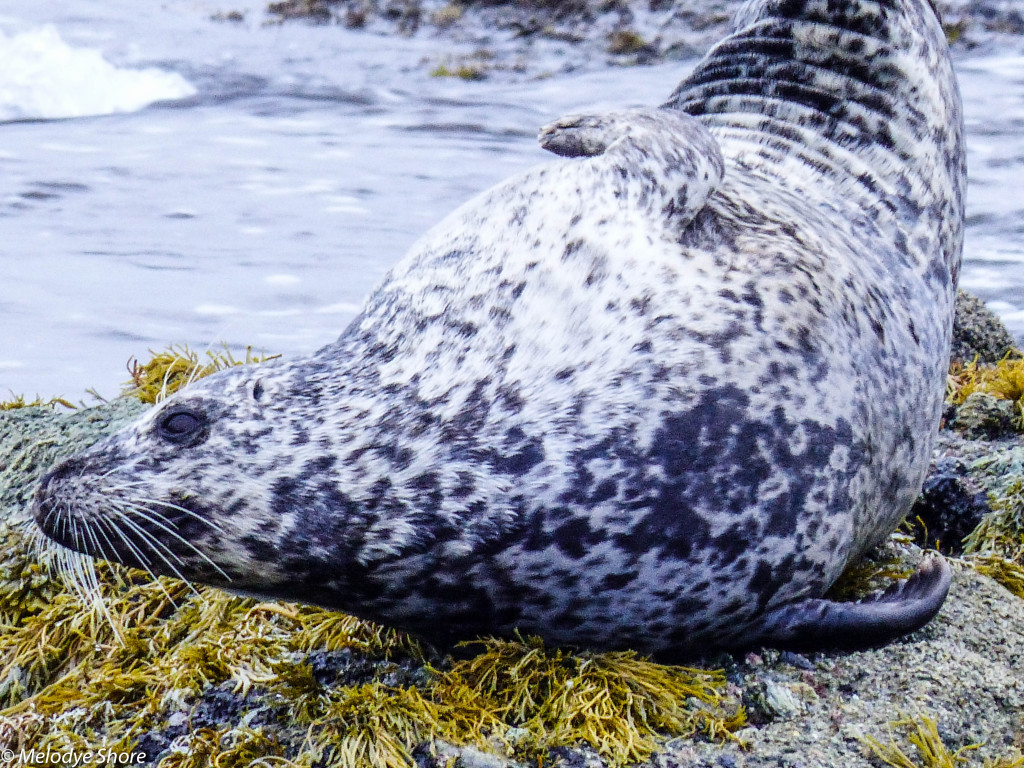 So naturally, I’ve been posting lots of photos & videos lately. Because: seals. Who doesn’t love ’em?

But there’s also backstory to this, my most recent obsession. 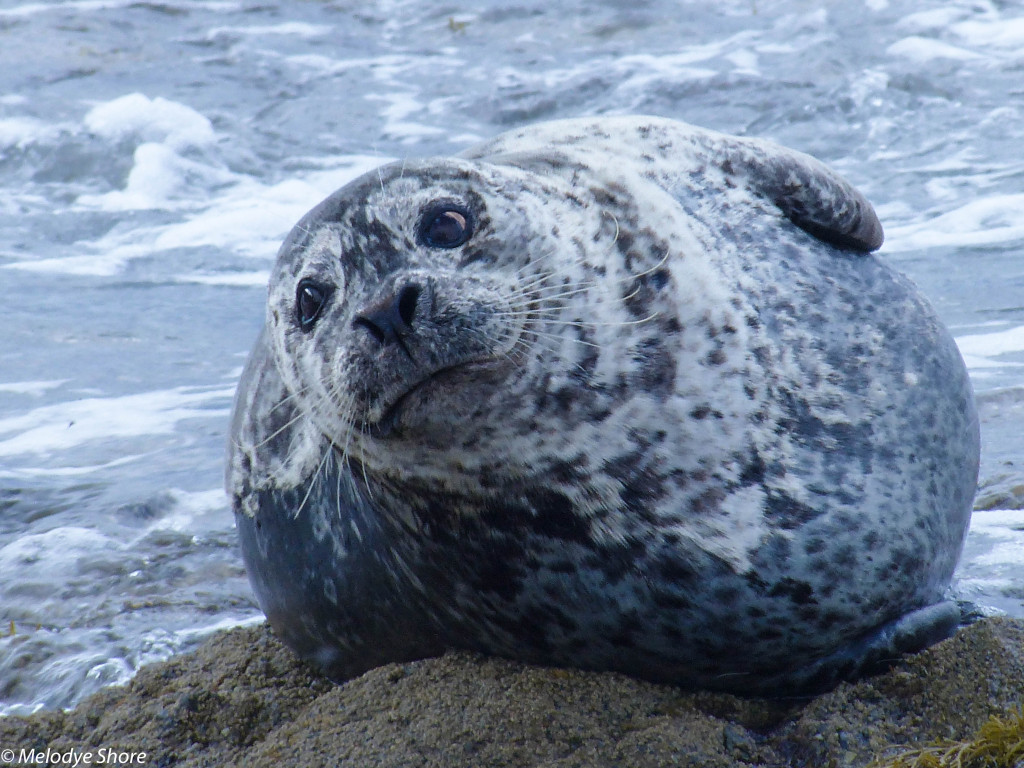 You see, my friend in New York loves seals. She’ll drive all the way to Maine, just to watch them play.

“Do you see seals on your morning walks?” she asked me one day.

“No, I don’t think I’ve ever seen them around here.”

She was really disappointed, because: seals. Who doesn’t love ’em? 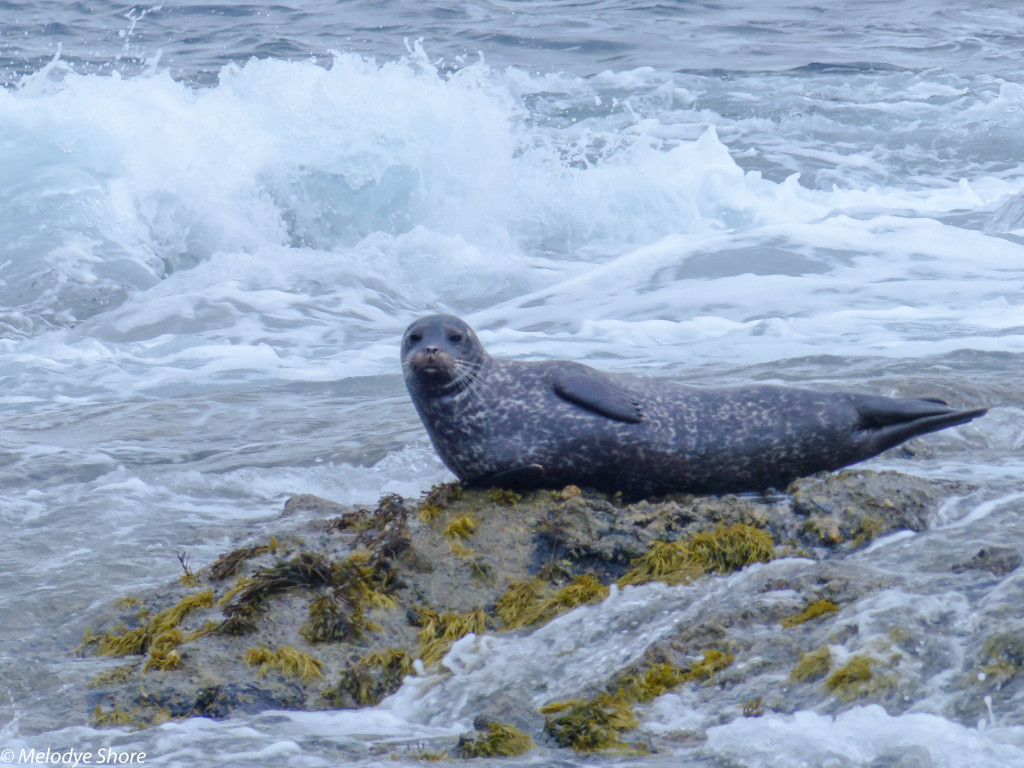 It didn’t seem all that likely at the time, but I promised her I’d take pictures–if I ever saw them here, that is. 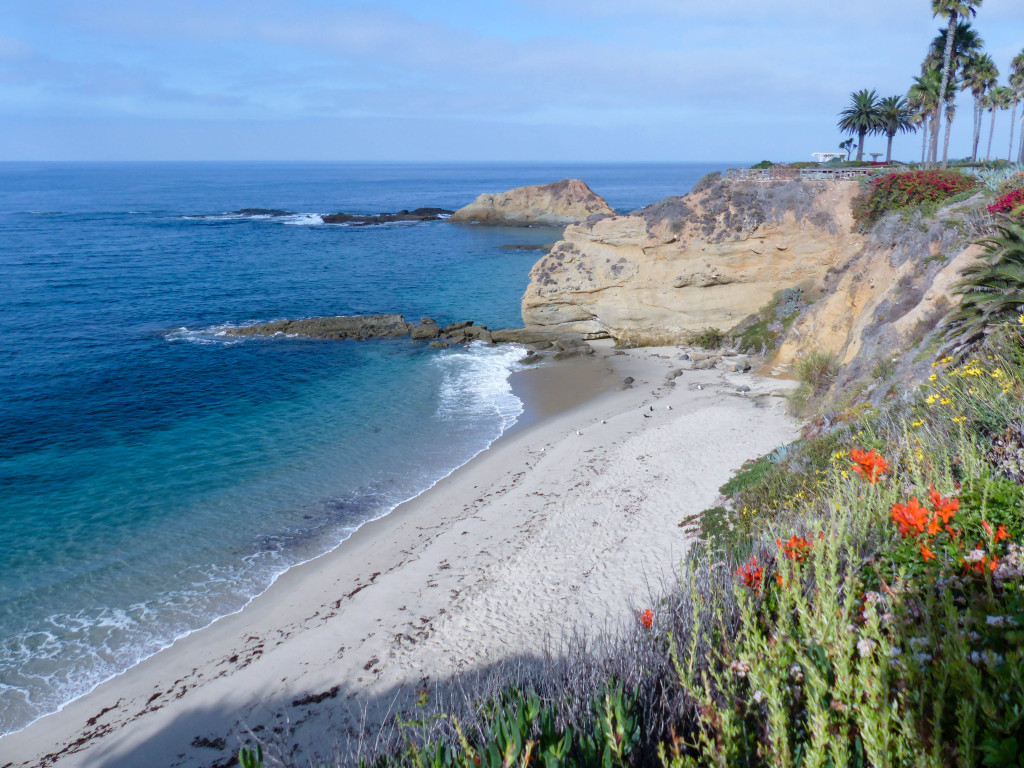 In a poignant twist of fate, I first saw these harbor seals on the morning of my friend’s cancer diagnosis. I’ve been taking seal videos and snapshots for her, ever since.

These harbor seals keep showing up–for my friend and me, and for anyone who finds delightful these gifts from the sea.

So there’s another other thing I haven’t yet mentioned. Trust me: It’s very much related.

My friend and I are working in tandem on some special projects for the Hillary Clinton campaign. It’s a coast-to-coast connection that makes us feel as if we’re doing something good in the world. And despite the miles between us, it’s brought us very close.  Illness or no, we are stronger together. 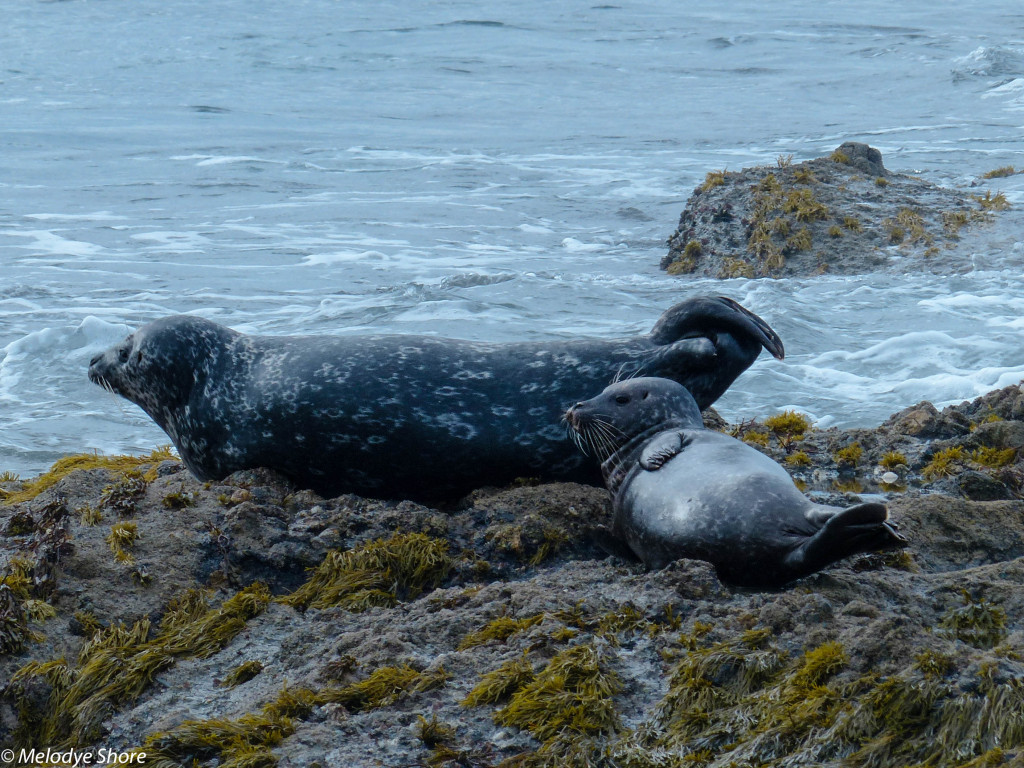 Well… I didn’t know it when I visited the seals this morning, but my friend had sent a handwritten card to our candidate of choice. She tucked a short note inside, and addressed the envelope to Madam Secretary, Hillary Clinton. “Let yourself be great!!!” she said, and then she signed her name.

And so it was that while my friend was at the hospital this morning, hooked up to the IV line that delivered her third chemo treatment–and while I was in Goff Island Cove, circumventing the film crew and capturing these images–my friend from New York heard her cell phone ring.

Guess who was on the other end?

If you know me, you know already that my eyes were swimming when my friend let me know how things went down. Hillary was gracious, she said, and so very encouraging: “Get well soon,” she’d said, with genuine warmth in her voice;  and after thanking my friend for the personalized card (and her volunteer efforts), Madam Secretary mentioned the four, smallish words that touched her so deeply.

“Let yourself be great!!”

A softball coach first shared those words of encouragement with my friend from New York. She was just eleven years old. But as so often happens with words that resonate, my friend never forgot that handful of words. And when the just-right moment presented itself, she passed them along. 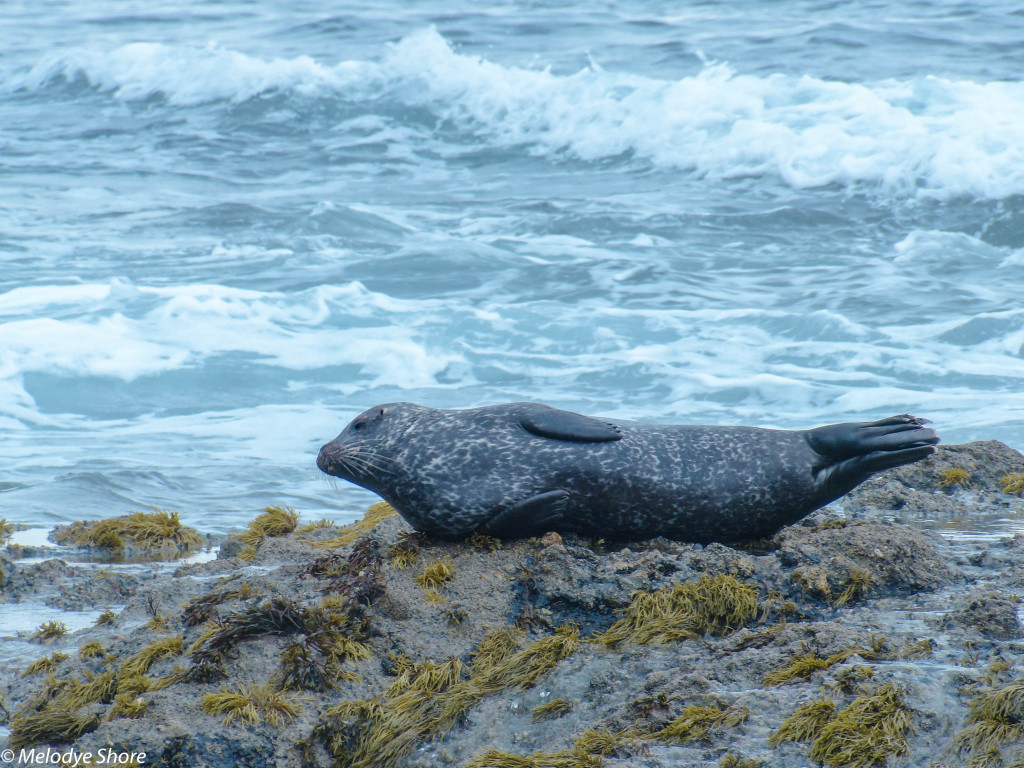 You never know where a moment’s kindness might eventually travel. 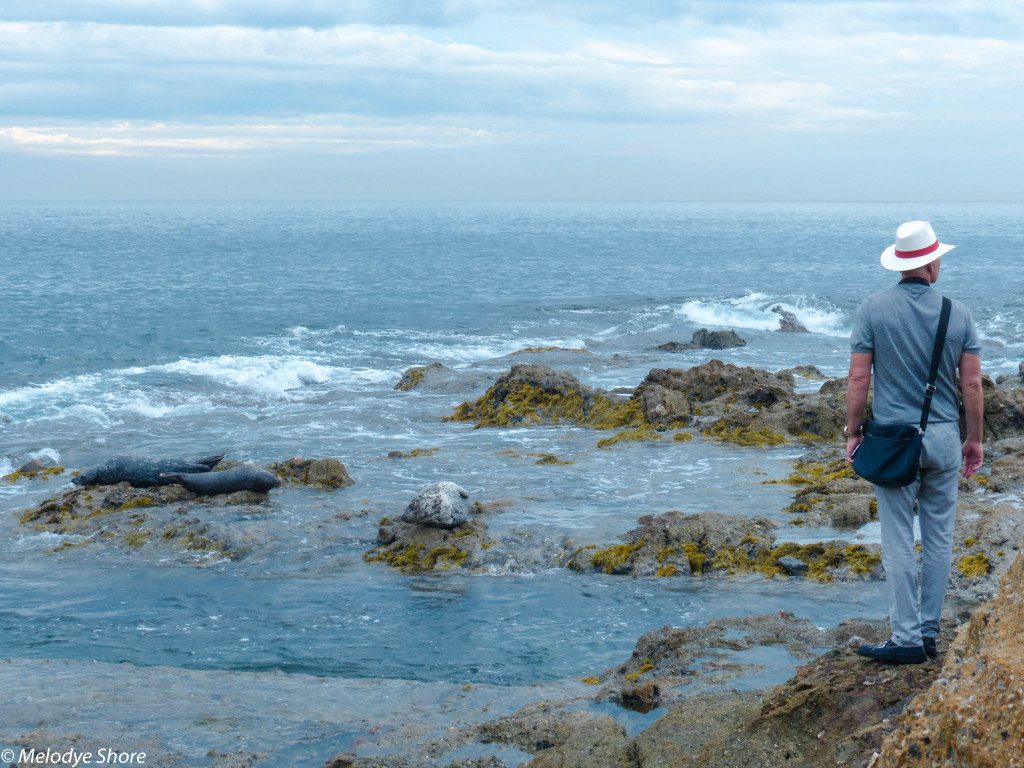 You might be surprised about the reach of a few, carefully selected words of encouragement. 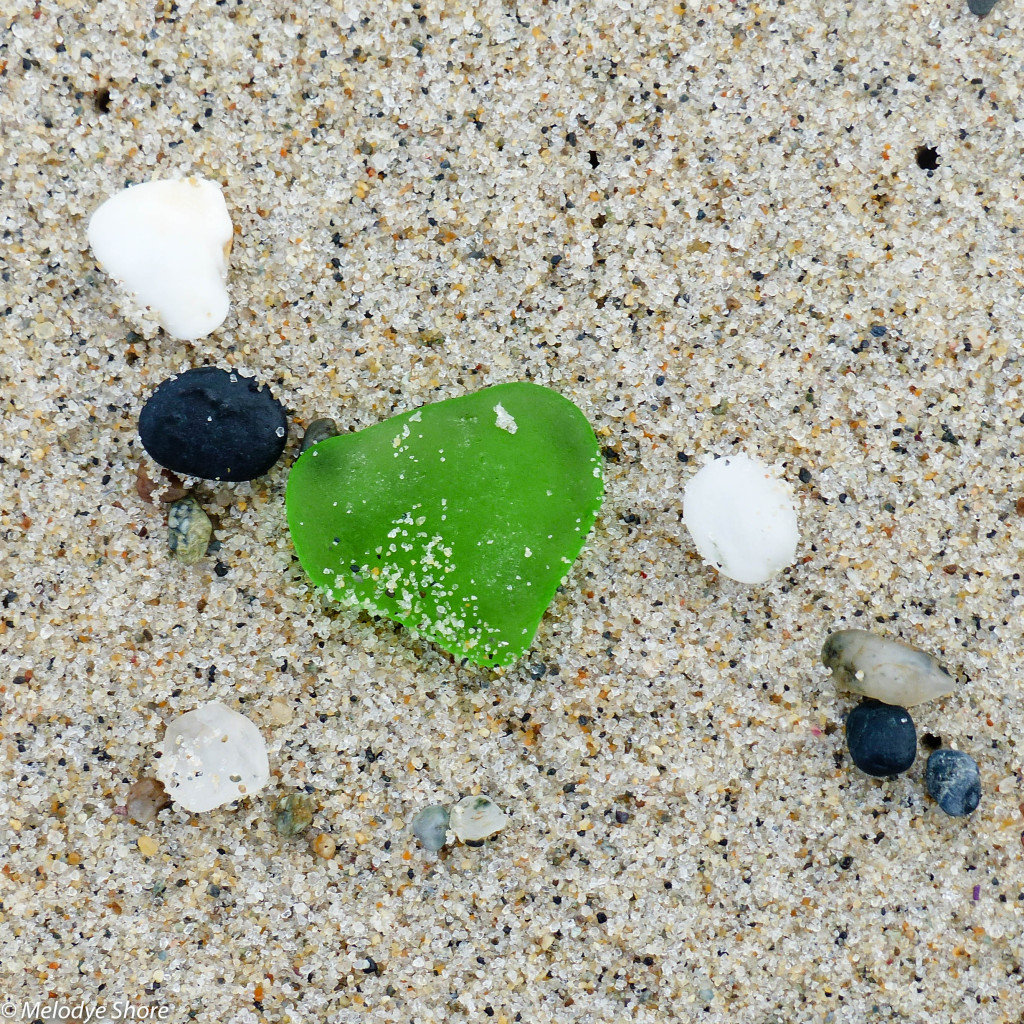 Like these seals, they imbue a special kind of magic. When you least expect it, they find their way back to you,  carrying treasures of their own. 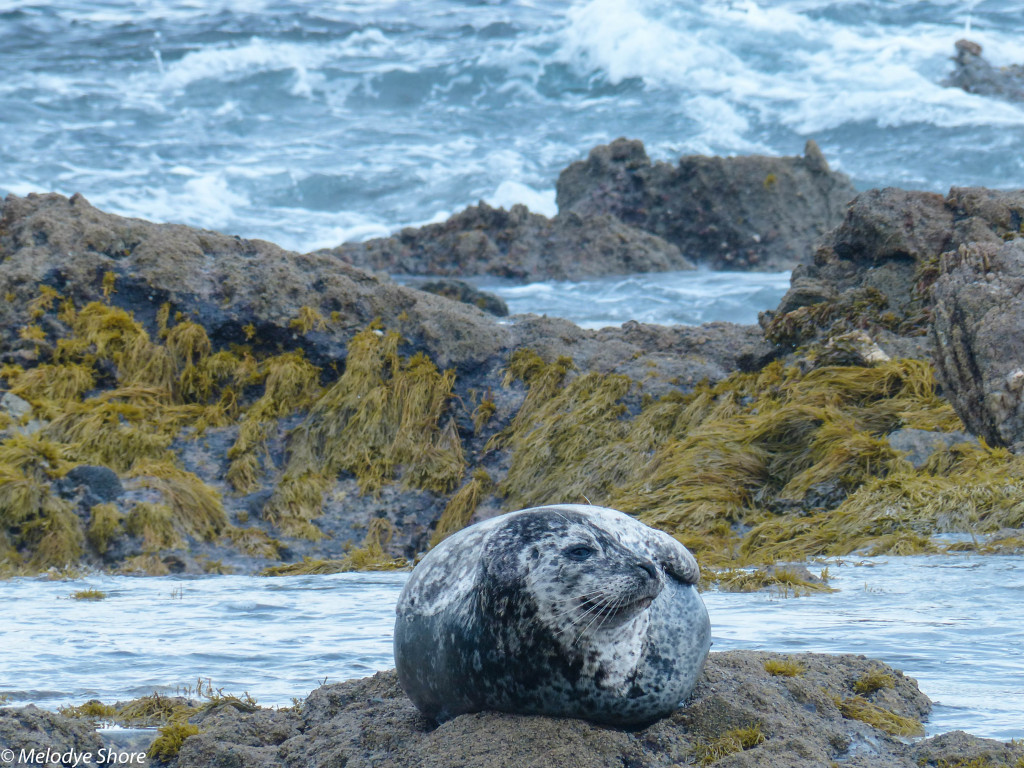