If you’re not one for pomp and pageantry, here’s an Opening Night  alternative: Synchronized Swimming, a 1984 “rockumentary,” in which two brothers (Harry Shearer and Martin Short) train together as Olympic hopefuls for the synchronized swimming event.

Fun fact: Synchronized swimming competitions date back to 1891 Germany. Back then, they called it water ballet. It didn’t become an officially sanctioned Olympic event until mere weeks before the 1984 Los Angeles Games–and even then, only women could compete. #CrawlStrokeThroughHistory 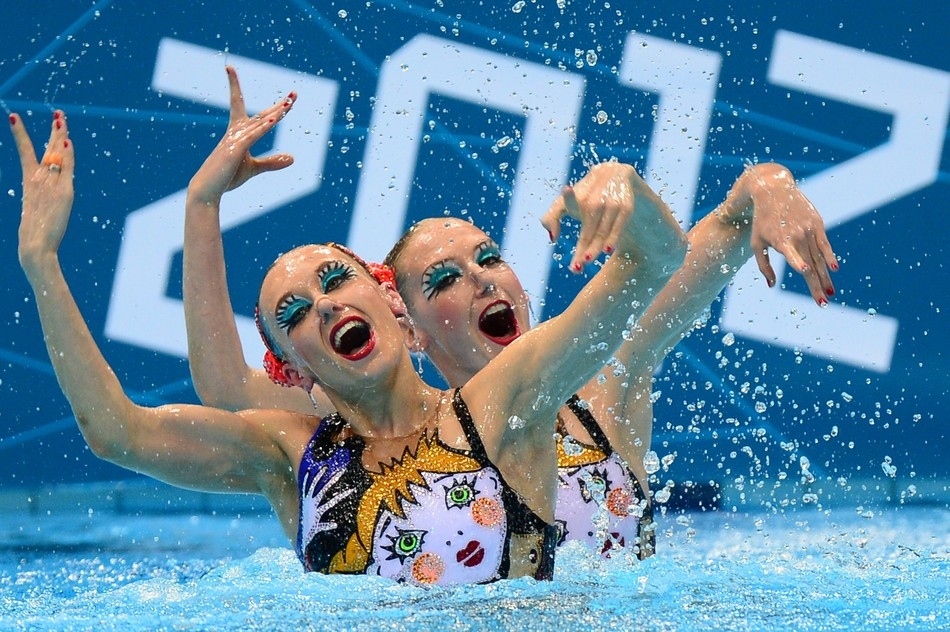