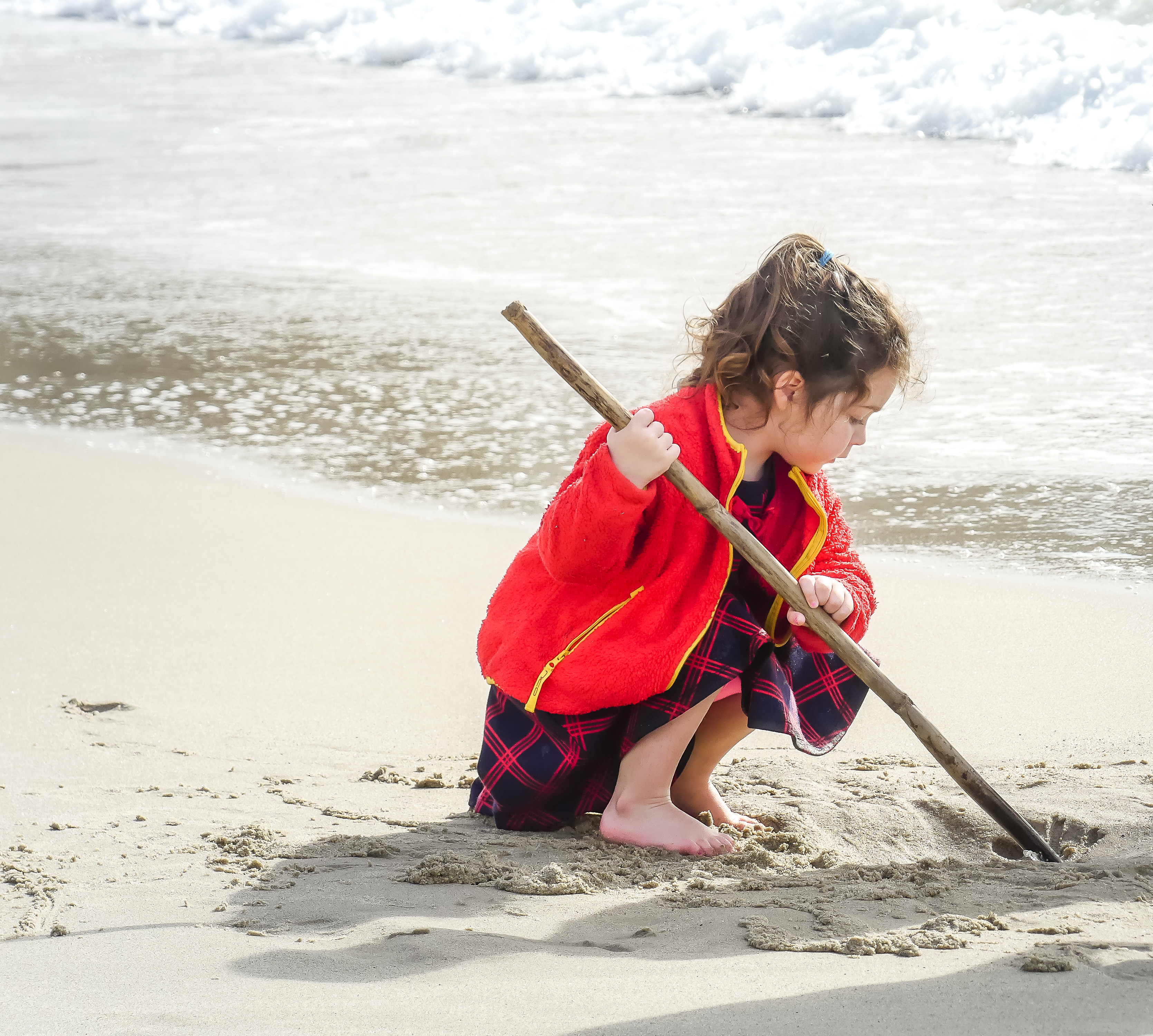 We meditated by the water’s edge, saying goodbye to 2019 and inviting goodness and light into the New Year.

We wrote our intentions in the sand with driftwood and allowed the incoming waves to wash them out to sea.

Three close friends, basking in the sunshine and enjoying each other’s company.

Two small girls walked past, holding their young mother’s hands. They glanced back at us, watching our every move.

The littlest one caught my gaze. I smiled and then added a rose from my garden to the words I’d etched in the sand.

She grinned, grabbed a stick of her own, and lifted it overhead. An unspoken gesture of solidarity among kindreds.

When we left the beach a while later, she was writing her own story into the sand.

Singular events, brimming with joy and sprinkled with magic. This is what we live for. And if we’re lucky enough, we have friends and loved ones with whom to share them.

Happy New Year, everybody! Wishing you every goodness in the now, and every good thing on the horizon. 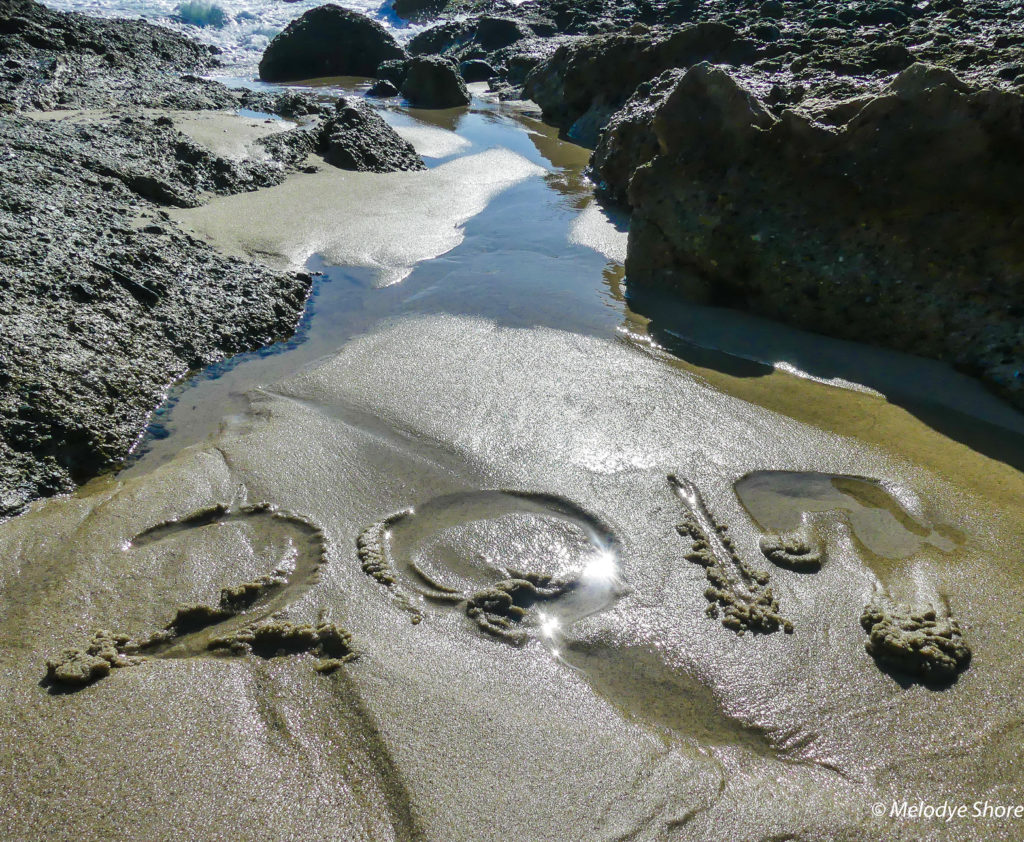 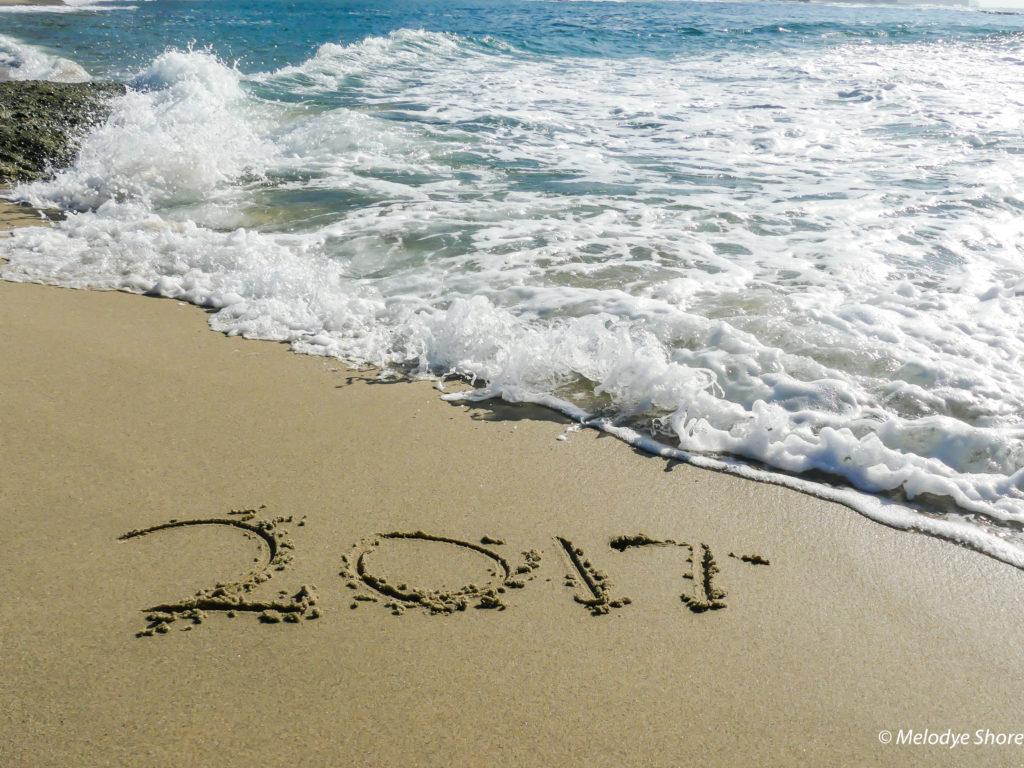 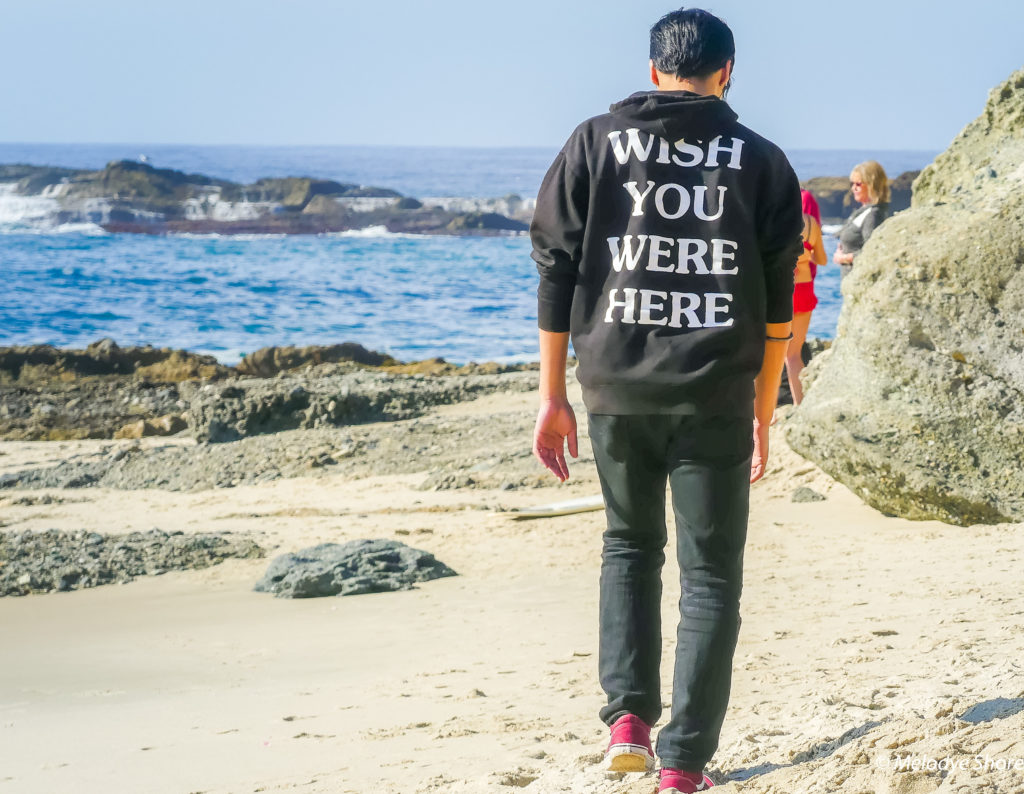 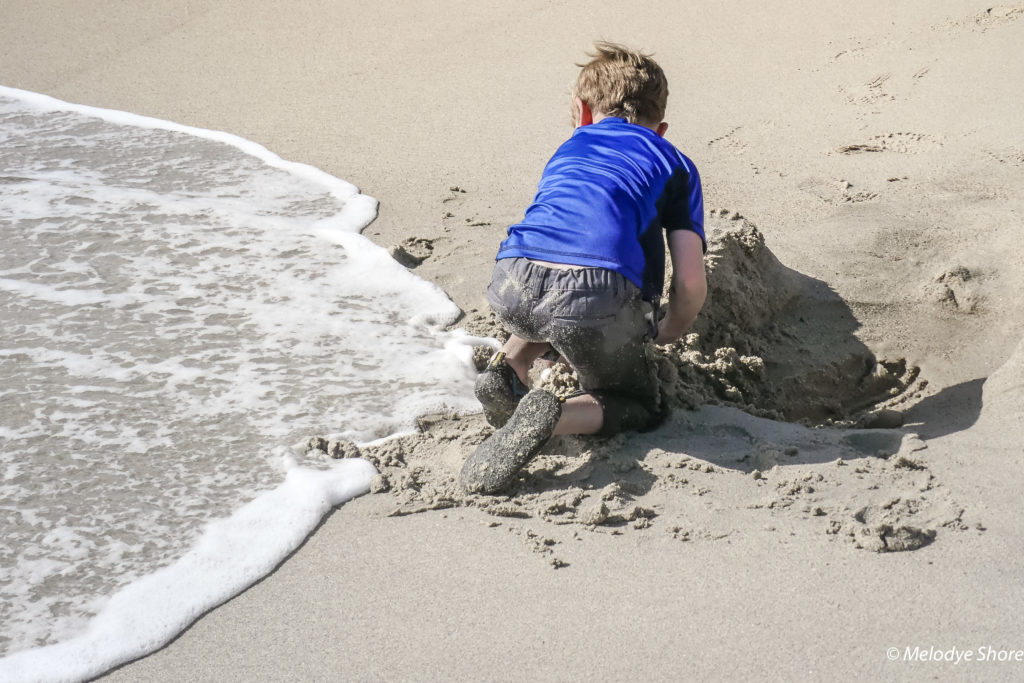 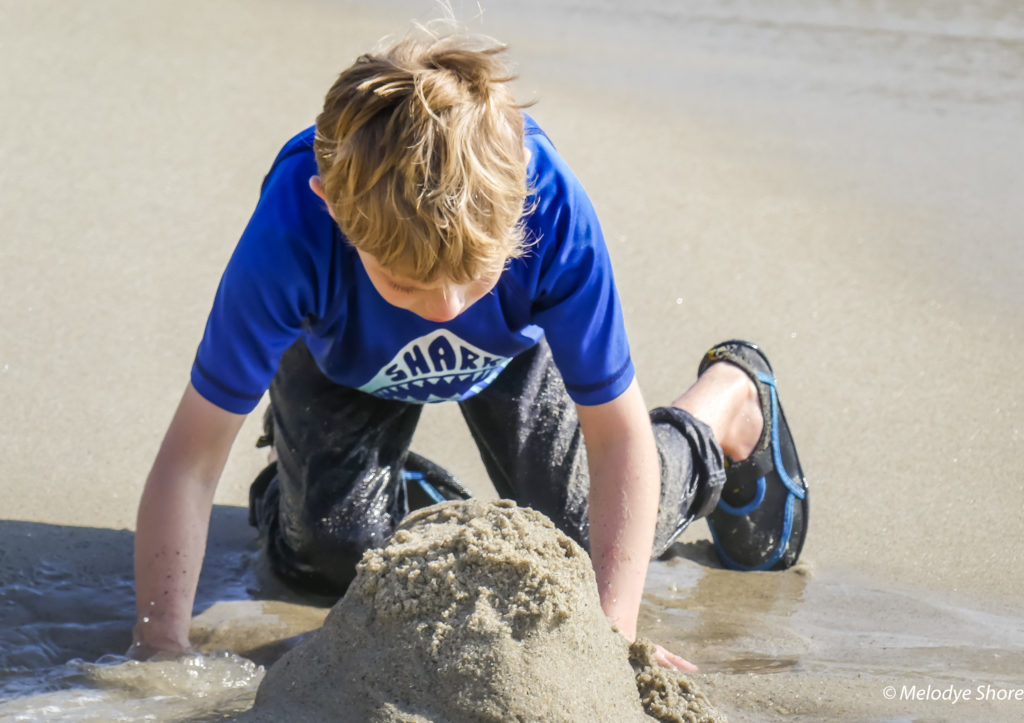 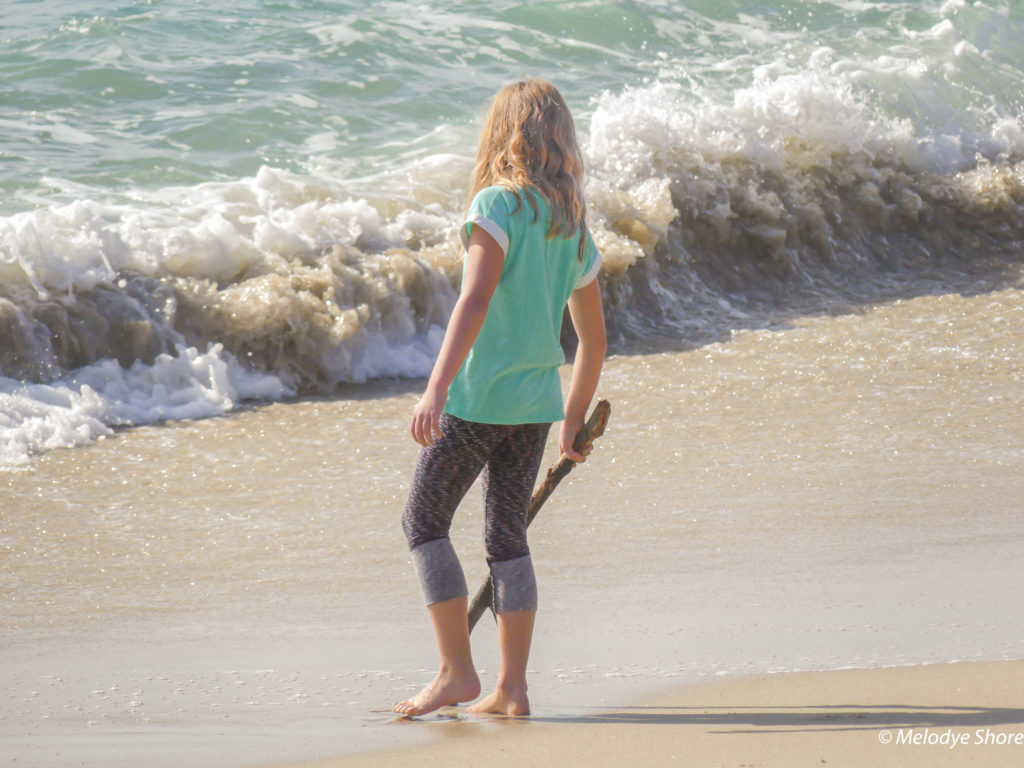 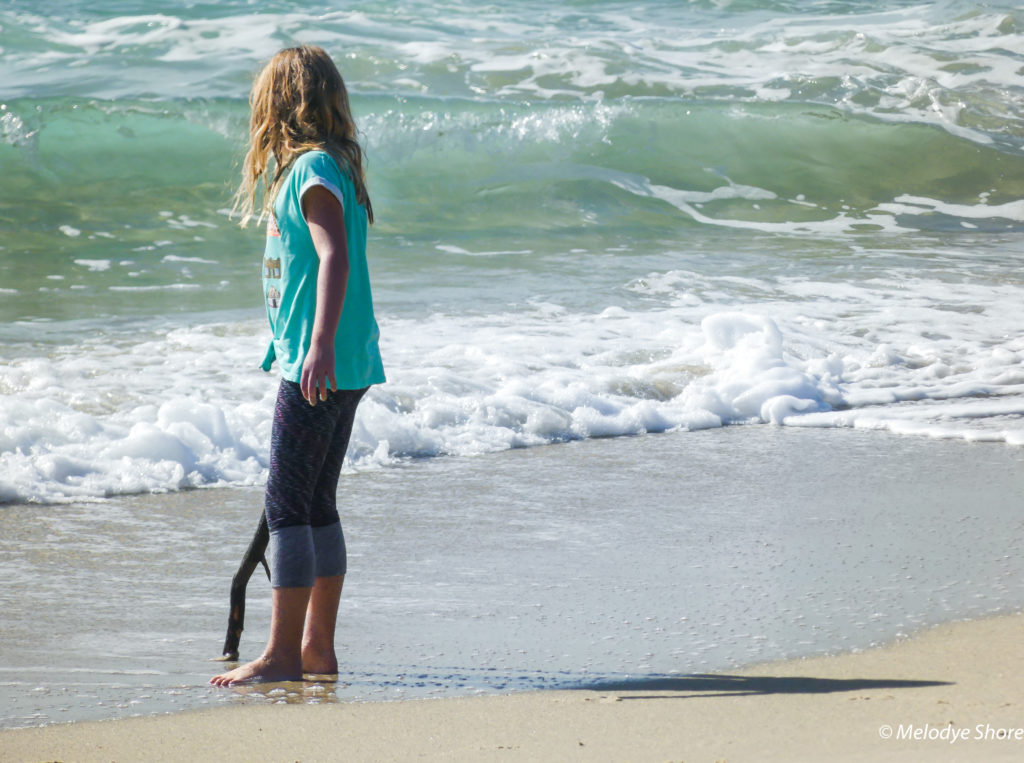