I’ve always found a quiet comfort in the 23rd Psalm, memorized  in Vacation Bible School and carried into adulthood like a glowing candle.

The Lord is my shepherd, I shall not want…

The imagery is beautiful, at once joyful and serene. To my ears, the King James version is especially lyrical, probably because it’s what I grew up hearing. In troubled times, we look for the light, seek the familiar. 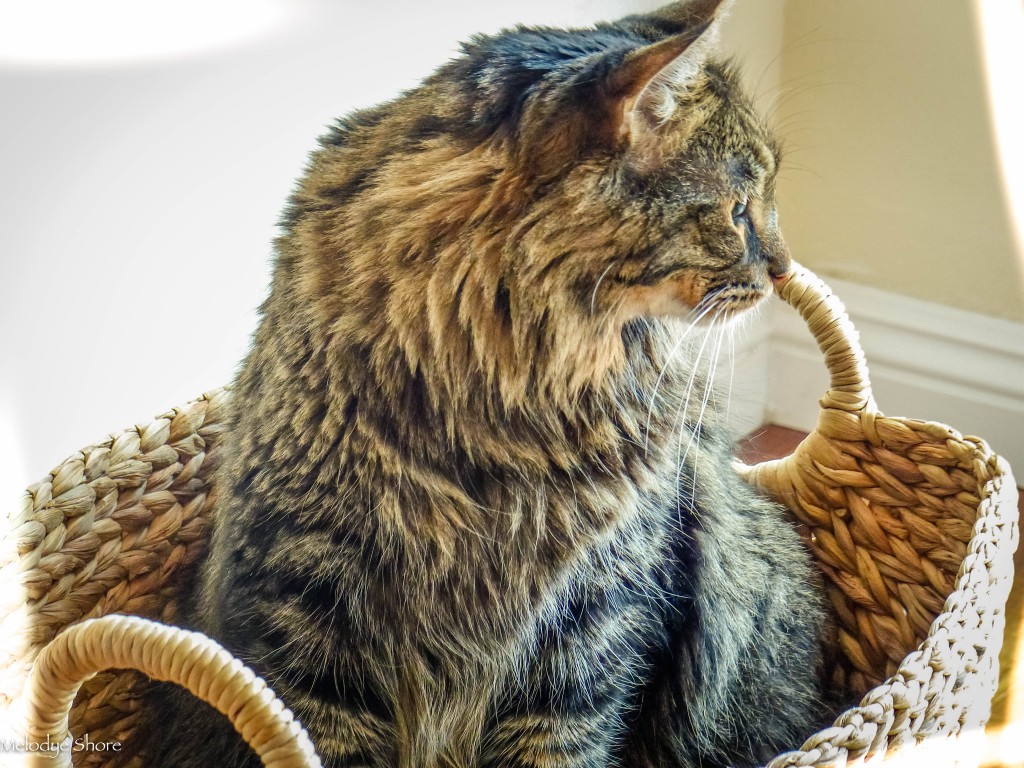 That’s not to say that I don’t appreciate other translations. In fact, someone recently posted a modernized version to social media:

…He prepares refreshment and renewal in the midst of my activity by anointing my mind with oils of tranquility. My cup of joyous energy overﬂows…

Written in the mid-1960s by a Japanese woman named Taki Miyashina, it felt to me like an affirmation–as refreshing as sea spray, calming as the ocean’s lullaby. 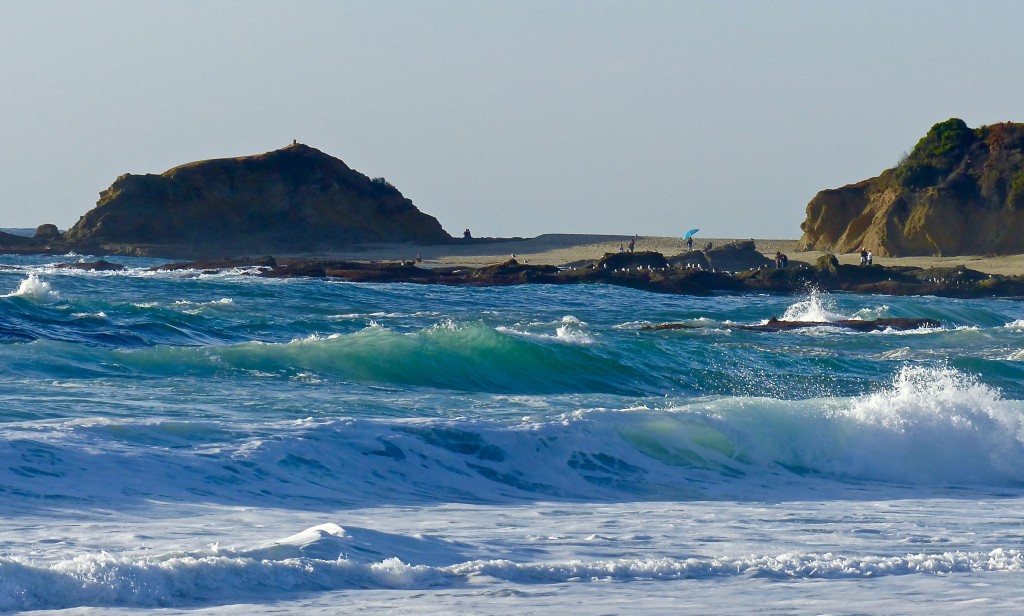 I sent it on to a special friend, who responded in a flash: “Very pretty word pictures that sound a little new age-ish to me. For me, it doesn’t fulfill the original meaning.”

Well, that ruffled my feathers, I’ll tell you what! 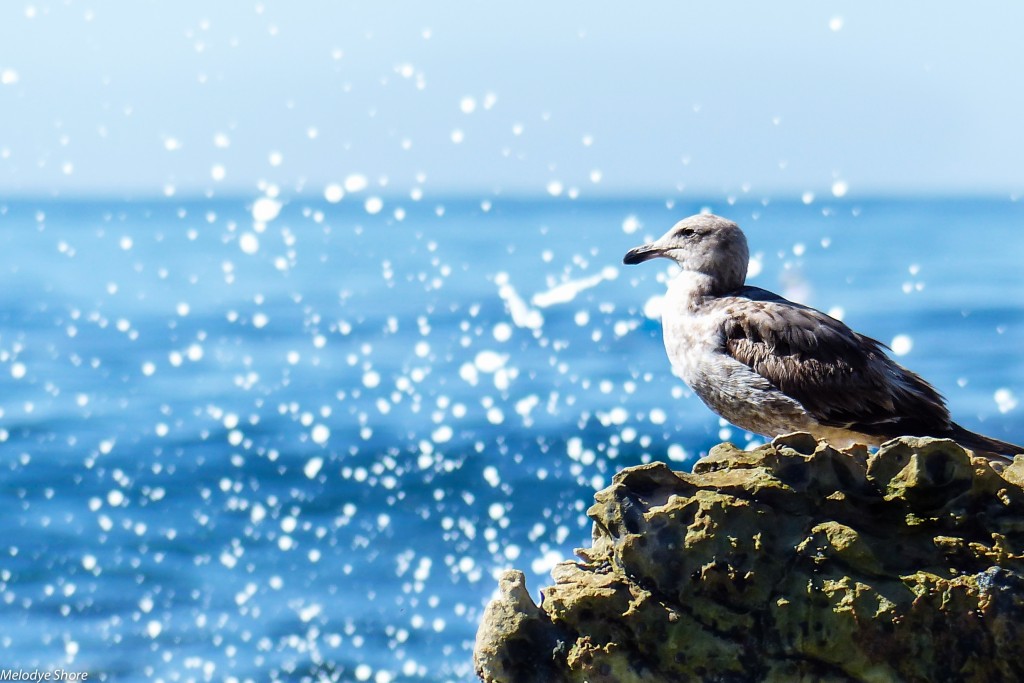 I pushed back on what felt to me like a purity test. We made nice, of course, and I’m sorry now that I didn’t respond more graciously in the moment.

I don’t think it’s for any one person to say, “This is the only way to write something, now and for all time.” Our ears aren’t always attuned to the same sounds and rhythms. Cultures vary; times change; vantage points differ. That any text should be considered inerrant, infallible, and indelible…that’s what I grew up hearing, but it’s always rung false to me. 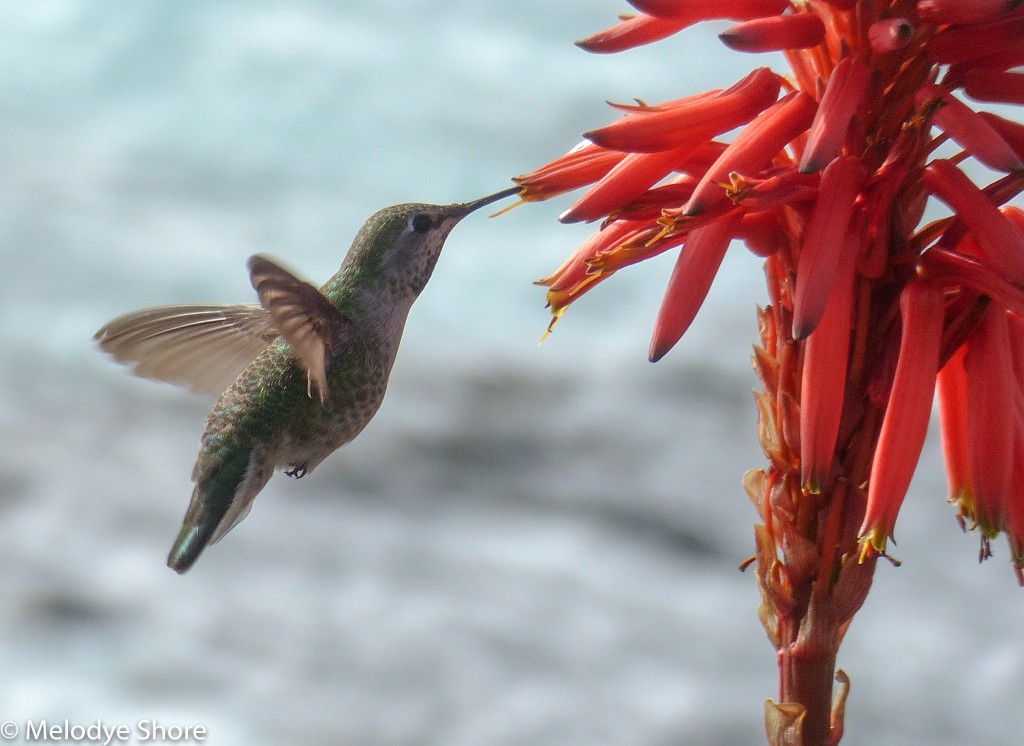 That experience came to mind again this morning.

For the whole I’ve my life, I’ve believed that “Change is gonna come.” But after yet another night of senseless violence, that promise seems further from reality than it has for decades.

Several of my writer friends posted like-minded messages to Facebook: “I have no words,” they said, though many found their voices in the conversations that followed.

I echoed their sentiments; added emoticons and cryptic hashtags, marveling all the while about the new-fangled ways in which we now express these age-old sorrows.

I don’t know why my mind works this way, but a Bible story came to mind. (Do we ever really outgrow the lessons we learned in Sunday School?) 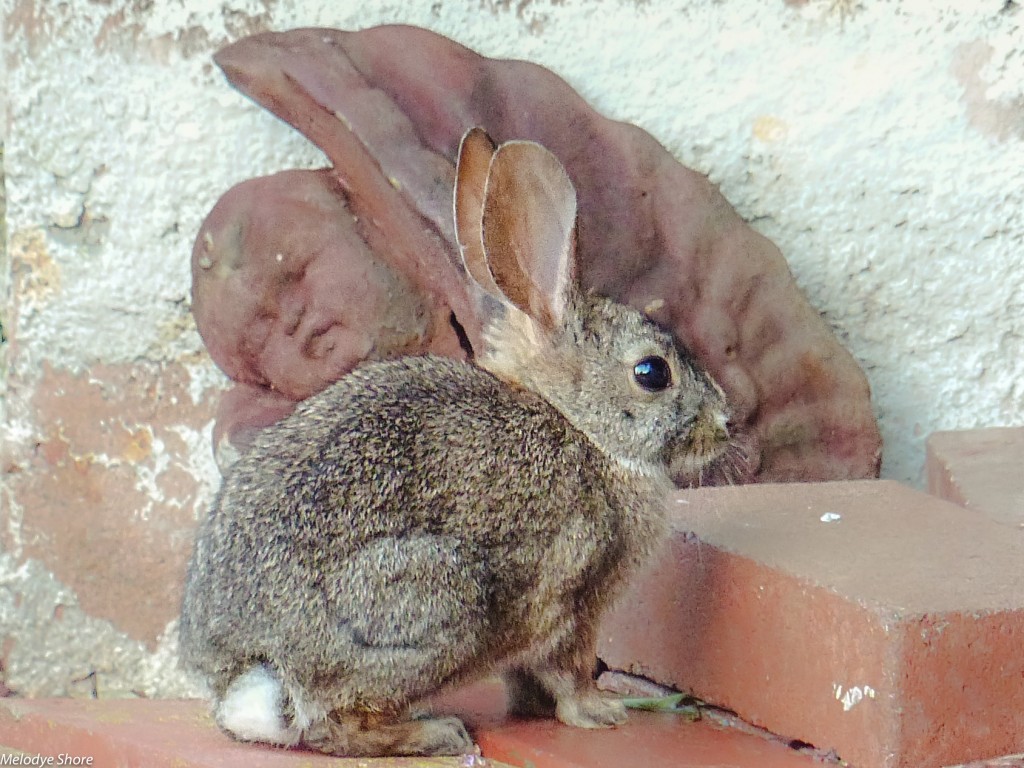 Forgive me if I leave out any key details, but as I recall, the basic storyline goes something like this:

After they’d wandered through the wilderness for 40 long years, God told Joshua to march the Israelites around the walls of Jericho–seven long days, in absolute silence, after which they’d blare their horns and shout. To his weary, disgruntled charges (After all this time, you’re making us wait?), this edict must’ve seemed an outrage. Maybe, too, they questioned Joshua’s judgment. But that silent marching was, in fact, a blessing in disguise. It forced the Israelites to quiet their minds. Little by little, they turned their gaze in the same direction. Their footfalls settled into a synchronous rhythm.  Their spines straightened, bolstered as they were by the shared belief that they’d soon find themselves in the Promised Land, which lay on the other side of those formidable walls. And on the seventh day, so the story goes, the rabbis blew their horns and everyone shouted, loudly and in unison. And just as God promised, those walls came crashing down.

I’ll leave it to scholars to argue the historical accuracy of this story, and maybe its religious significance. You might have a bone to pick with me for the way I’ve told it. But for today, I’m just ruminating on the value of getting quiet–especially during these dark nights and difficult days–and drawing from our collective stories whatever courage and comfort we might find there.