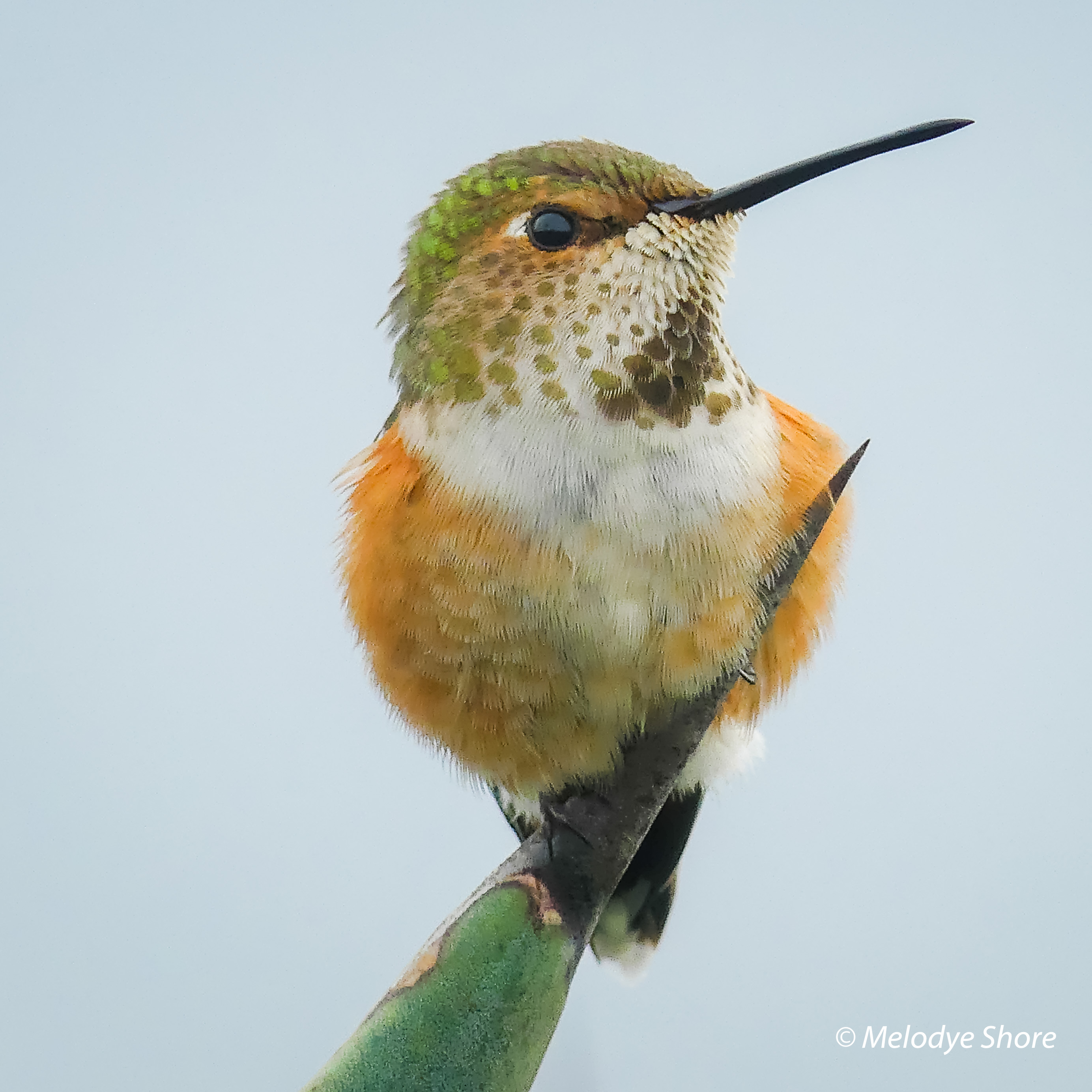 A fight broke out on the adjacent hillside, just after daybreak. The animals’ movements were cloaked by dense chapparel, but their battle cries echoed through the canyon. First, the bark-howl of a surprised coyote, followed closely by the low pitched, guttural growls of a bobcat (similar to, but more robust than a domestic cat). It seemed to me a territorial dispute, which the coyote apparently won, because as the bobcat’s angry yowls faded, the coyote’s yip-howls got louder.

As if on cue, a stranger rolled up in his late-model sports car. I watched from my picture window as he rushed out of the drivers’ side door, cell phone poised for snapshots. His timing was impeccable, from his point of view, but he apparently left his common sense at home.

“Here, boy,” the man called out, as he inched his way into the bushes where the coyote was singing his victory song. He responded to the yip-howls with kissing noises. “Come,” he said, followed by whistles, ignoring completely the coyote’s territorial warning as he advanced.

When nature refused to answer his beck and call, the man threw up his hands and retreated. As I watched him climb back into his convertible, I couldn’t help but wonder how far removed from nature we sometimes are, to assume a scene from nature begins and ends with us.

(I didn’t want to encroach on the coyote’s territory with my camera, so I offer you instead a zoomed-in photograph of a hummingbird who helps stitch together the wildflowers on the hillside and the cultivars in my garden.)