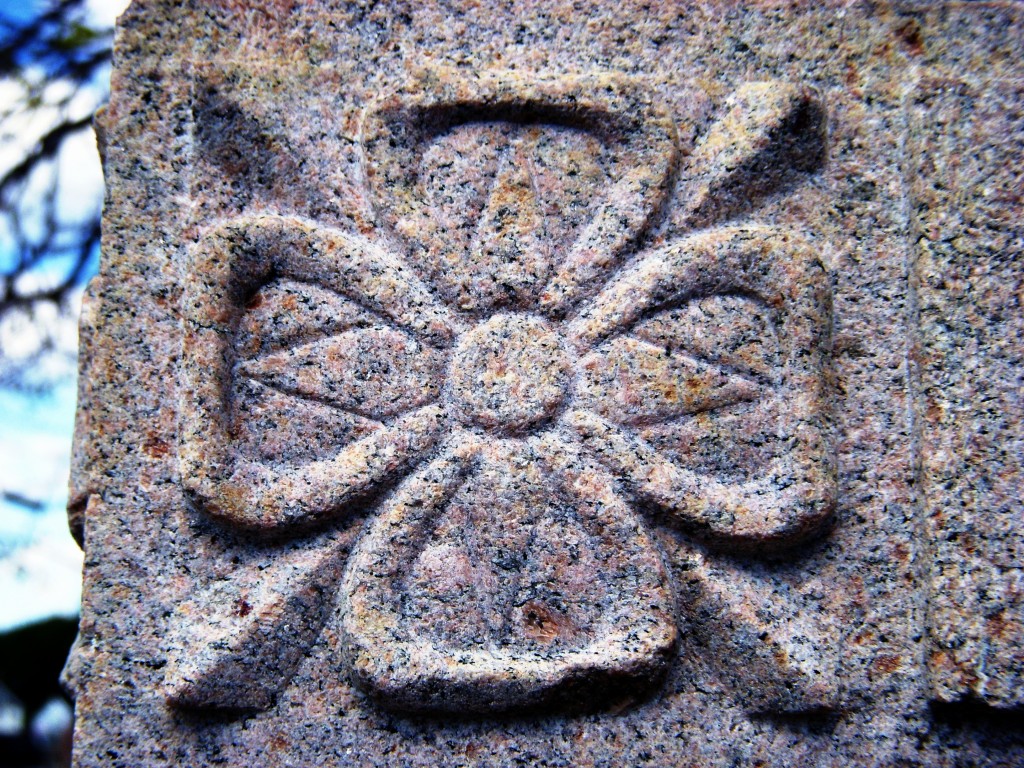 We ate dinner last night at one of those salad bar-style restaurants where you serve yourself but a busser clears the table. In truth, I’m not all that enamored of the food, but it’s worth a visit, if only for the opportunity to meet my friend Axel.

He spotted us in the parking lot, slipped his car keys onto an empty table before greeting us near the door.  “I reserved a booth for you by the window,” he whispered.

We’ve come to know each other’s stories, in the ways strangers do when they listen as much as they talk. We always slip him a tip and a little extra,  because in his modest way, he’s revealed to us just how exceptional he really is. Here, a father who takes great pride in his work, and who sacrifices much for the sake of his children–his oldest child, especially, who’s long outlived his doctors’ grim prognoses, but whose time seems close at hand.

His eyes betray his weariness, but he never drops his smile. “I’m a lucky man,” he says, tears brimming but face aglow, as he pulls a dog-eared family portrait from his wallet.

He pours fresh coffee without prompting, unobtrusively clears the table. We catch up with one another as best we can, in a noisy restaurant at rush hour.  He tells us that he’s missed us, and that he hopes we’ll come again soon.

It was last night — when I tried to express my gratitude in one of those corporate satisfaction surveys –that I fully appreciated the heavy yoke around this young father’s shoulders, and the grace with which he accepts it. He shows up for work six days a week, regardless, emanating endless positivity. Without complaint, he clears away huge messes left behind by unsupervised children. He treats even the most curmudgeonly souls with dignity and kindness–as one does with the crankiest relatives, within a close-knit family. It’s a gift beyond measure, the attention Axel lavishes on strangers and friends alike, while also trying to provide security and comfort to his precious children.

And so it is that on St. Patrick’s Day, I’m thanking my lucky stars for the privilege of knowing Axel, and am wishing for his family the proverbial pot of gold at the end of a glorious rainbow.